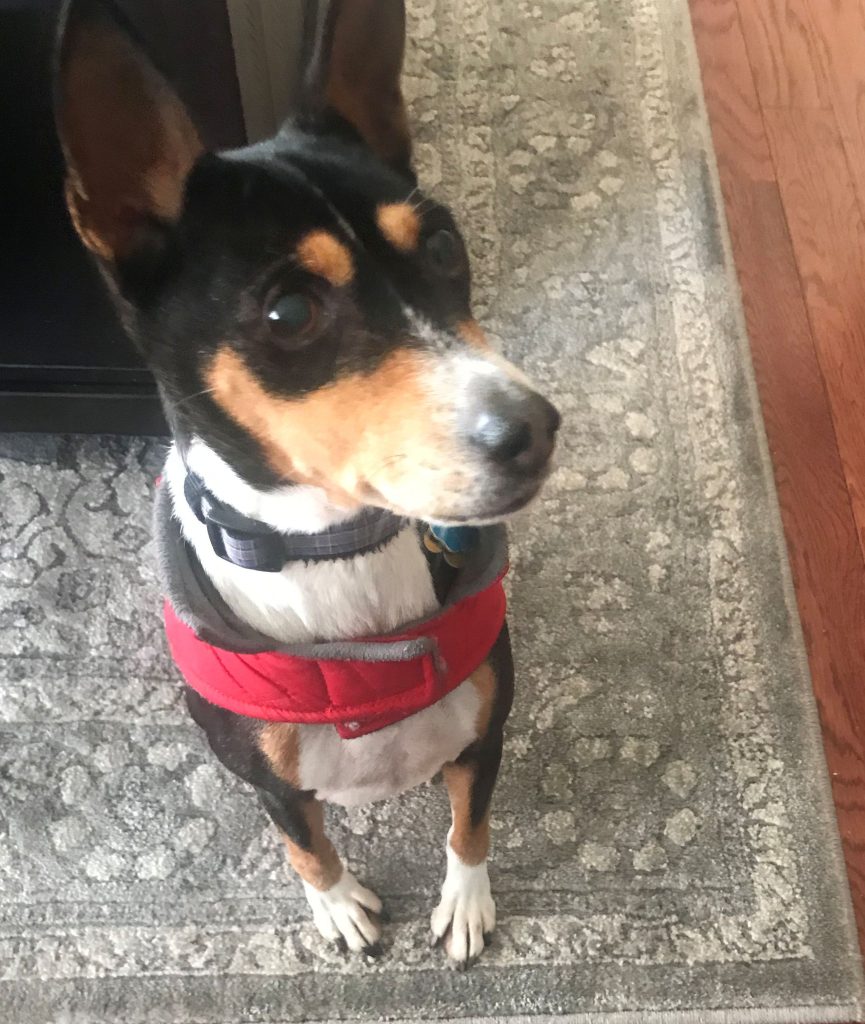 My name is Lonny, and I have been best friends with Tony since 1999. In October
of 2005, Tony received the most precious gift of his life…a sweet baby boy who he
named Jack. On that day, Tony had no idea that Jack would become the most
important thing in his life. Their bond and love for each other just grew as time
went by. It made no difference whether Tony lived in Brooklyn, Queens, Florida or
Connecticut. As long as Jack was with his daddy, he was the happiest little boy.
When they lived in Florida, nothing would make Jack more excited than hearing
the birds chirping or the squirrels running around. Jack would just run around on
the patio in excitement. Jack loved being around family, including his fiancé,
Marsha. I also became like a family member to Jack. I always took care of Jack
when Tony had to work at night or I took care of him in my home when Tony was
away. I just loved being with Jack, and Jack loved being with his Uncle Lonny.
Jack just loved to eat! Tony and I had an app on our phones so we could check on
Jack while we were at work. He loved it when we gave him food from the instant
feeder. Until his last day, Jack still loved his food!
Jack was just such a loving little boy and the best son Tony could ever hope for.
There are no words to describe the grief and sorrow that Tony is feeling. After 17
years of loving his baby boy Jack, the void in Tony’s life can never be filled. I am
just so happy that Tony has such great pictures and memories of Jack, and Tony
will have this forever.

Our Sweet Baby Boy Will Be Loved Forever and Always